Normally, the illumination of a warning light on the dash is an unpleasant surprise for motorists as they try to quickly interpret what the icon means and how much it will cost to make the light go out again.

But for mother of two Simone Ward, her day improved drastically as her morning commute was interrupted by a ‘ding’ noise and the unmistakable depiction of an elaborate bronze Arabian oil lamp circa 13th century AD.

“I can’t believe I got 3 wishes!” she explained when interviewed in the waiting room of her local mechanic’s workshop.

“These fancy new cars have everything!”

“She’s totally auto-icon-illiterate.” he said “Once she asked me if money would come out of the glovebox if she got three exclamation marks in a row. She didn’t even press the seat warmer button for the first 6 months because she thought it showed snakes flying out of the seat”.

But Simone refuses to let anyone rain on her parade.

“Bryce is just jealous because his car is too old to have the 3-wishes feature. Mine has it because I ordered the model with driving lamps.”

However, despite her excitement, Simone has not yet rubbed the instrument panel to release the genie and take advantage of her 3 wishes.

“I don’t know how often this 3 wishes thing happens so I don’t want to rush it, I mean, when they’re used up I’ll have to get it refilled by the dealer so I’m just thinking carefully before I decide what to use my wishes on. I guess my first wish would have to be for a new car; the engine in this one has been getting pretty noisy lately. And screechy.” 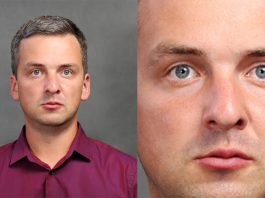 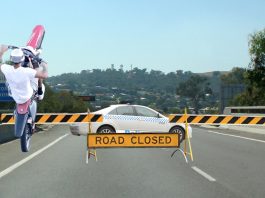 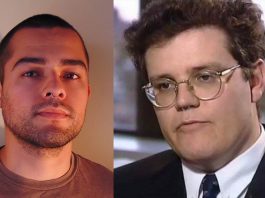 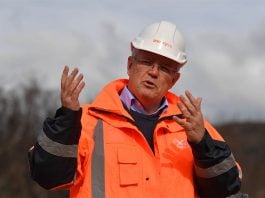 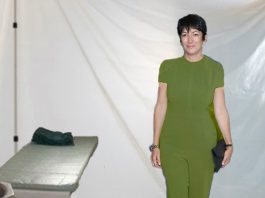 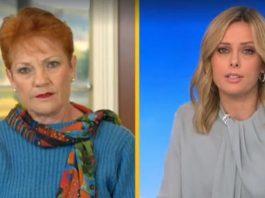