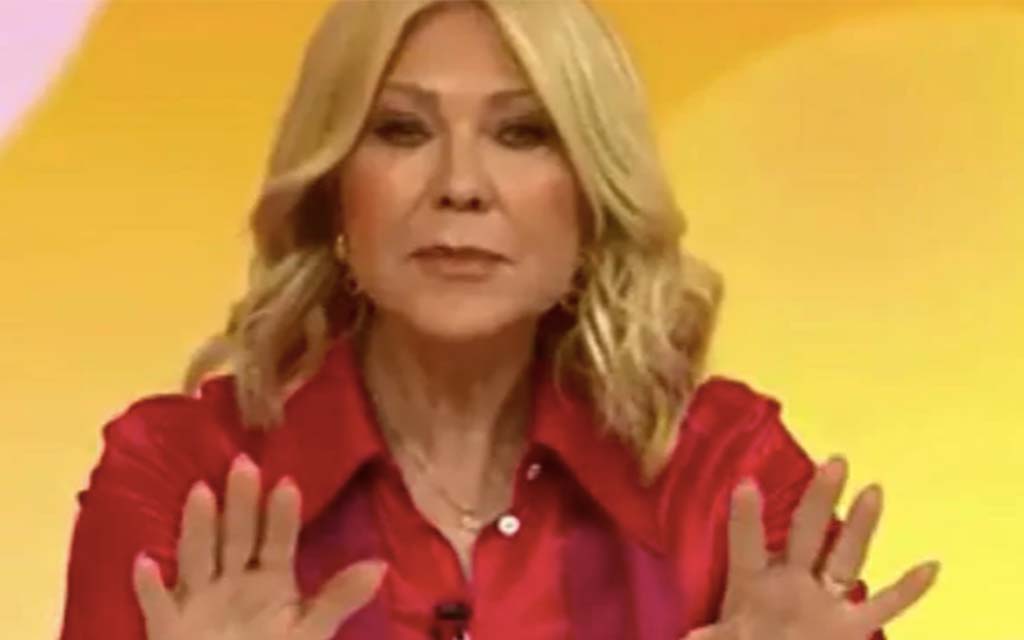 A prominent dinosaur has raised eyebrows across the country today.

One of the last remaining dinosaurs of the Late Daytimetellyaurasic period did so after lashing out at people protesting against mass extinction.

Angered by the actions of the Extinction Rebellion movement who have disrupted CBD commuters for the 3rd day in a row in an effort to get action on climate change, the dinosaur called for the protestors to be used as speed bumps.

Speaking on Channel 10 this morning the 2 legged Saurischia explained that “No emergency services should help them [the protestors], nobody should do anything, and you just put little witches hats around them, or use them as a speed bump.”

She then added, “Put them in jail, forget to feed them.”

The remarks have confused the nation, given the assumption that the omnivorous theropod would surely want to prevent future mass extinction.

However, a prominent paleontologist from The University of Betoota explained to The Advocate that some dinosaurs actually lack long term vision.

“We saw this all the way from the Triassic to the end of the Cretaceous. The lack of ability to comprehend longer-term environmental changes,” explained expert Alan Grant.

“So it’s not altogether surprising – but I’m not sure why this dinosaur is so angry about people peacefully protesting against another mass extinction event.” 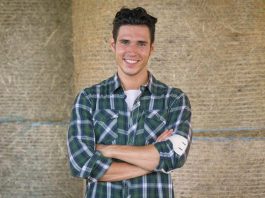 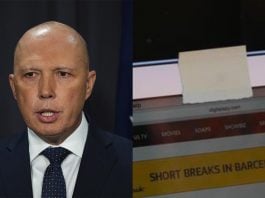 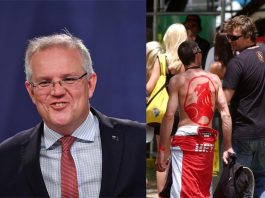 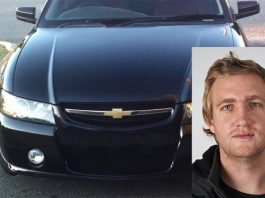 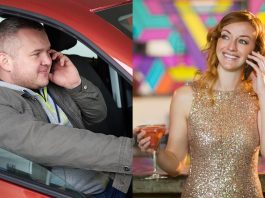 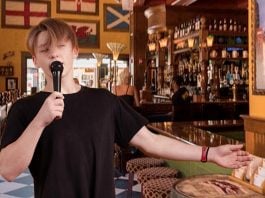