A recent report by the Australian Medical Association has found that no one is required to give a third ‘bless you’ if they are in the presence of someone who can’t get their shit together and go outside.

“Three sneezes, particularly three really loud sneezes, is just too much pressure to put on those in your immediate presence” says Professor Elton Horan from the AMA.

“Like, get your shit together. Walk away” he says.

“Let alone be required to give you divine permission to a rip a semi-autonomous, convulsive expulsion of air from the lungs through your nose and mouth, because your sensitive little nasal mucosa got irritated by foreign particles”

Several hypotheses exist for why the custom arose of saying “bless you” or “God bless you” in the context of sneezing in the Western World.

Some say it came into use during the plague pandemics of the 14th century. Blessing the individual after showing such a symptom was thought to prevent possible impending death due to the lethal disease.

Father John Ricepell, a local religious figure says that while his God will also bless anyone after a sneeze, he says that no one else should have to.

“Like, it’s obviously fine if it’s just one, maybe two if it’s in quick succession…” 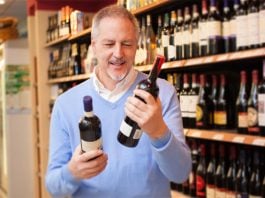 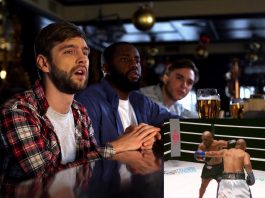 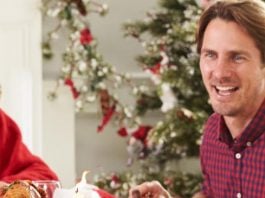 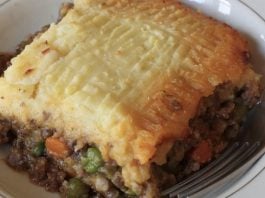 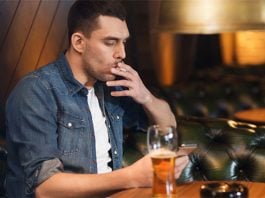 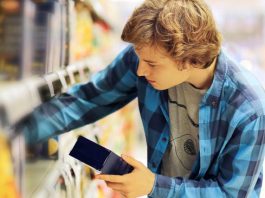