A very nice man walked into one of our town’s most popular restaurants for well-healed young people last night and asked for a table for two.

Peter Grinley was out on a stroll with a friend and decided Kong Krete Greek Asian was as good a place as any they’d walked past.

The French Quarter institution is often booked out for months in advance when times are good, let alone when our frog-throated overlords in Brisbane let just a handful of people in at a time.

Which is why Kong’s restaurant manager, Rob Galway, wondered if young Peter was taking the piss out of him when he walked through the front door to ask for a table.

Peter had the audacity to look shocked and confused.

“Ah right. No worries, mate. This is a popular joint or what?”

And with that, Peter walked out and looked both ways before decided to head south down Rue de Branlette in search of another spot for dinner.

Our reporter, who was stood behind Peter as he clumsily thrust himself into Kong’s lobby, spoke candidly to Rob about what had just happened.

“For two. I almost feel sorry for him, you know? Imagine what life is like in his world? He doesn’t give a fuck, does he? Didn’t he see the line of all these hip fucks in their overcoats down from the door? What did he think they’re waiting for? Christmas?”

“The state of the man. He had his lunch all down his shirt. His untucked shirt! What were those pants? Were they bootcut Tarocash trousers? I bet they come with a fire warning!”

“You know what? I’m kinda jealous of him. He’s probably happy right now tucking into a microwaved hamburger from the service station across the road.”

Our reporter turned around to see Peter sitting on the ledge next to the servo eating a microwaved cheeseburger and a drinking pint of vanilla malt milk. His companied had a box Jatz and a warm Canadian Club can that’d been in his inside jacket pocket since lunchtime. 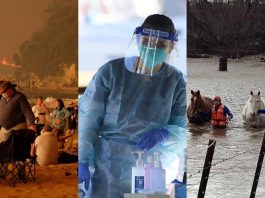 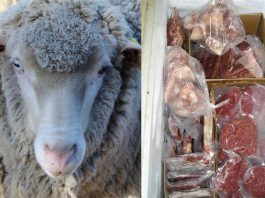 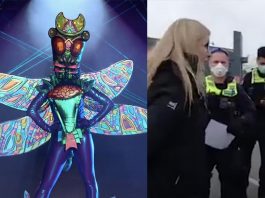 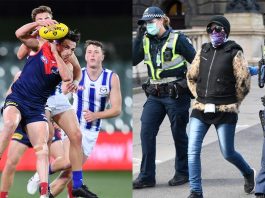