QUEENSLAND is the nation’s self-proclaimed “smart state” – yet over 90% of Australia’s “sun-kissed minority” cannot pronounce the name of their likely new premier, Annastacia Palaszczuk.

While the more cultured and progressive states have been battling with Polish names for decades, this is the first example of Queenslanders having to learn a foreign name since the naming of the Strzelecki Desert, near Betoota in the state’s far south-west.

The preferred pronunciation is “pal-a-shay” – which should, with time, roll off the average Queenslander’s tongue with relative ease.

In addition to their new leader’s name, Queenslanders have also struggled to get their heads around the name of the Greek-born Socceroos coach, Ange Postecoglou.

As a nation built on immigrant labour, there’s no excuse for an Australian to mispronounce an Italian or Greek surname.

Unlike Palaszczuk, which you can’t sound-out, Postecoglou is a surname that requires the bare minimum in mental capacity to pronounce properly.

Sadly, this train-of-ignorance is being hauled along by the more cosmopolitan Queenslanders – with suburbs like Hamilton and Ascot in Brisbane’s northern leafy-elite leading the way in mispronunciation. 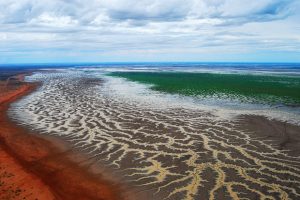 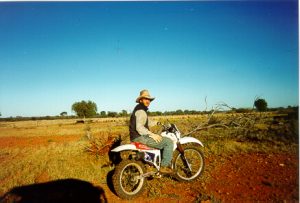 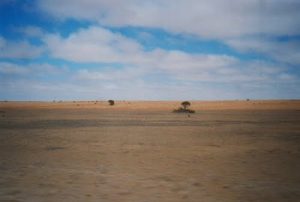 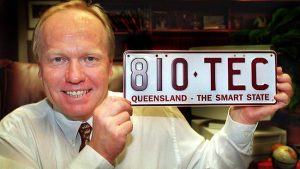 In a survey conducted by the Morgan Institute, nearly 80% of Ascot residents had trouble with Palaszczuk’s and Postecoglou’s names.

Unsurprisingly, nearly 10 out of 10 Logan residents said they couldn’t pronounce her name, with some admitting they’d never heard of her.

One Ipswich respondent suggested her name was “dumb” and should be anglicized.

However, towns such as Thargomindah, Quilpie, Windorah, Eromanga and Betoota are leading the state in the pronunciation of obscure names.

Tom Kolemann is the manager of Kihee Station, near Eromanga in far south-west Queensland. He says the Channel Country community has been exposed to “weird, foreign names for hundreds of years”.

“There’s been a few “odd folk” around here in the past,” he said.

“Then we’ve got the big red Strzelecki to the west. Not much there,”

“Then I guess we’ve got the Diamantina to the north-west,” he said.

“On top of all that, we’ve got the traditional names that the Yandruwandha people use. I’ll eat my Levi’s if some “necktie-wearing cunt” from Bulimba can pronounce “Tyrtywirnyan Creek” on their first go,”

“It’s not hard. I can barely fucking read and I can say them.”