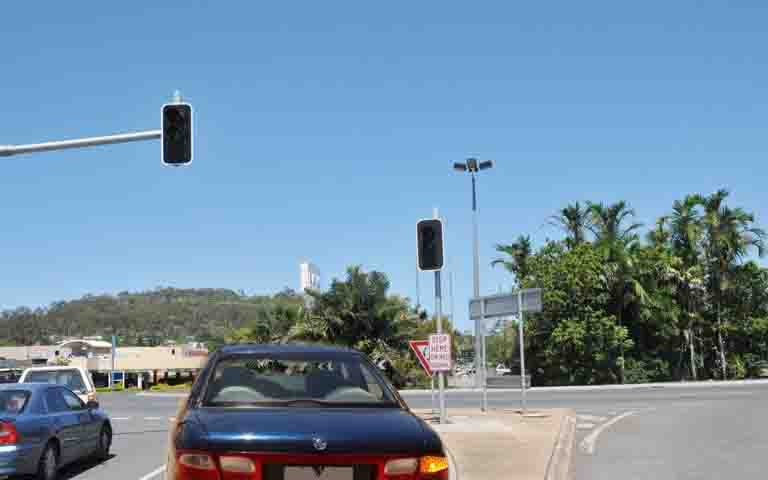 Third-generation Toowoomba resident Laurel Coorey-Wagner (55) has today sent shockwaves through The Garden City by using the turn signal lever that protrudes out of the right side of her steering wheel.

Laurel was just returning home from dropping the grandkids off at footy practice this afternoon when she took a last minute detour to Woolies to pick up some Crows Nest soft drinks for her husband.

Knowing that the cars behind her might be slightly confused by her decision to not continue straight through the roundabout, Laurel decided to flick the turn indicator stalk, out of impulse and curiosity mostly.

Without realising at the time, Laurel broke history today as the first out of 135,631 Toowoomba residents to use an indicator correctly and in accordance with Queensland law in several decades.

Her actions sent fellow motorists in a confused frenzy that caused an eight car pile up, resulting in several residents needing treatment for minor injuries.

Laurel told the Betoota Advocate that she regrets driving like a normal person, and will try her best to erratically change lanes without telling anyone in the future.

It is believed that the last Toowoomba resident to use their vehicle indicator correctly was Johnathan Thurston while turning right down the range for the last time in 2001, while on his best behaviour before signing with Canterbury Bankstown Bulldogs.