Mark McGowan held a presser this morning in Bunbury, to the south of Perth, which is also the home of the fabled ‘Separatist Rocks of Vasse’.

The origins of the rocks are unknown but that hasn’t stopped a number of other state and territory leaders lashing out at McGowan, who said the stunt only serves to distance Australians in a time when we all need to come together.

NSW Premier Glayds Berejiklian has traded blows with Premier McGowan over his continued refusals to open The West to Easterners.

“He’s only keeping his borders shut to preserve his popularity,” said Berejiklian.

“Which is damaging the national economy. It’s such a shame.”

The WA Premier then explained he wasn’t going to be taking border security tips from a government that let in the Ruby Princess.

Speaking to our reporters this morning from Bunbury, the former Naval officer said it was ‘purely coincidental’ that the Vasse Separatist Rocks were behind him in this morning’s press conference.

“I hadn’t realised. Apologies for that. Sorry if I caused any offence to anyone. If I did, maybe you should wake up to yourself. It’s a fucked world out there, except for here in the West,”

“Which is why I’m keeping my borders, closed.” 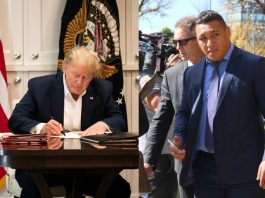 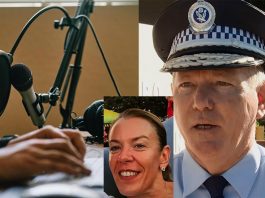 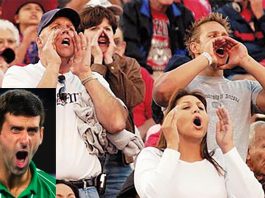 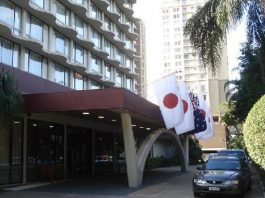 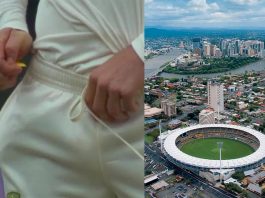 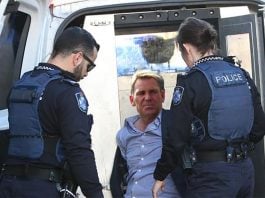