As of tomorrow, there will be legal adults walking the planet who were not alive when the twin towers came down.

It’s been 18 years since the September 11 attacks left nearly 3,000 people dead in the worst act of terrorism America has ever experienced – at both the World Trade Center, Pentagon and aboard Flight 93.

The attacks marked the beginning of two illegal invasions of the Middle East and a completely ethicsless approach to reporting terrorism, where it became perfectly fine for children to watch videos of people dying as the buildings collapsed, with some even jumping out windows to avoid the firey deaths they faced inside.

However, there are currently tens of millions of youths around the world, who, unless they use social media and are exposed to the occasional beheading of an infidel, are yet to have their cartoons interrupted by 24-hour coverage of the horrors of domestic terrorism.

Our reporters spoke to one local gluten-intolerant anaphylactic 10-year-old, Merlin, who said the most traumatic thing she’s ever seen in her lifetime is the Amazon rainforest burning – and the subsequent wildfires currently tearing our own country apart.

“All of those animals and trees” she said.

While what Merlin describes is quite tragic, it doesn’t seem to translate quite well to sensationalist news updates, and therefore will not result in a war or any kind – or even the slightest changes of policy.

Our reporters then went on to ask Merlin what her favourite TV show was before she pointed out she doesn’t know what TV is, and began ridiculing our reporters why adults are so obsessed with Muslims and trans people when the earth is expected to heat up over 1.5 degrees celsius within the next two decades.

“I wish I got to see the Great Barrier Reef” said the cotton-wool-wrapped Gen-Z. 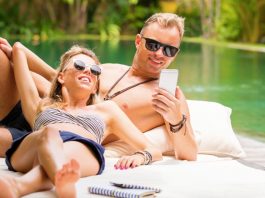 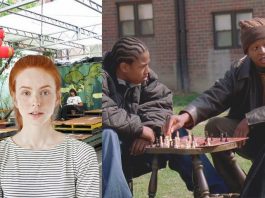 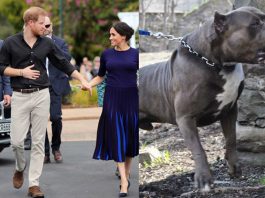 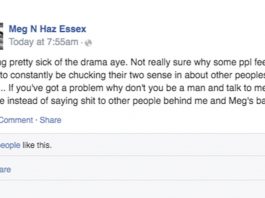 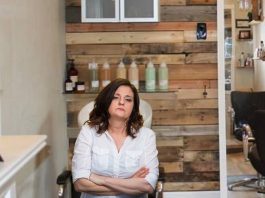 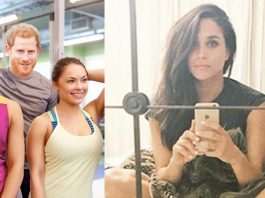