As the film industries A-Listers arrived on the red carpet at the 92nd annual Oscars ceremony, the female guests remained clench-jawed while the world judges what they are wearing and the male guests wore the same type of suits they always wear.

However, for one Gold Coast-via Dalby former Neighbours star – It’s almost like she’s back at home, pulling up in a stretch Hummerzine at Jupiters Casino.

Hollywood Actress Margot Robbie, also known as ‘The Pride Of The South East Corner’ has wowed everyone with her black gown.

With one of a 4 pack of Smirnoff double blacks just visible out the top of her Hermes handbag, it is very evident that the bright lights of La La Land have done very little to change our Margot.

“How good,” said fellow Australian Chris Hemsworth, after running into Robbie on the carpet.

“Love it. Save me and the misso some… These things go longer than a season finale of The Footy Show”

In a similarly Australian scenario, Hacksaw Ridge star Luke Bracey made headlines a couple of years ago after arriving at the Golden Globes in a Maxi Taxi with a ten-pack of 440ML Woodstock bourbons.

“Have you got any smokes?”

In what has been a big year for Margot is nominated for Best Supporting Actress for her role in the 2019 drama Bombshell.

However, far from overawed on the biggest night of nights, Robbie has just been spotted vortexing Melissa McCarthy’s beer. 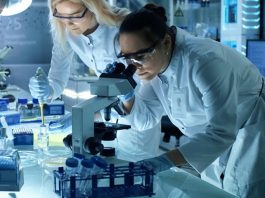 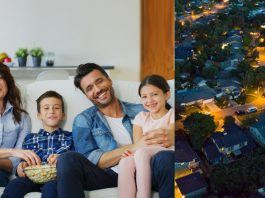 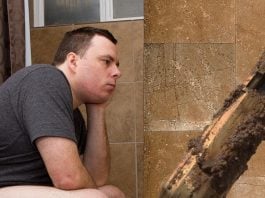 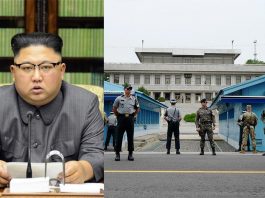 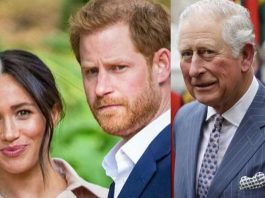