A court deciding one of the largest divorce settlements in history has awarded Melinda Gates custody of 50% of the people who have taken the spicy cough jab.

These people, who have become virtual zombies thanks to the tiny microchips personally added to the shots by Gates, are now legally Melinda’s property, for her to use as she sees fit.

At this time, over 1.5B doses have been given globally, with 400 million receiving both jabs.

According to your uncle who still posts “Not my president!” memes, this means that each of the Gates will receive the rights to about 200 million people.

“Well it’s only fair” said Melinda, according to a close friend “he got all of his zombies to buy Microsoft products; it’s only fair that I get to keep a few to help around the house; pruning hedges and doing the whipper-snipping and stuff”.

So far it’s understood that Bill has not called on many of his zombies to join him in person, although a modest group of approximately 60 were commandeered and ordered to attend the Gates house last week to build a man cave with a very large HO scale model railway.

Meanwhile, the Windows Lumia Phone, discontinued in 2016, is back in production, after suddenly receiving an unprecedented 200 million pre-orders. 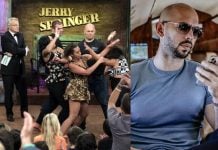 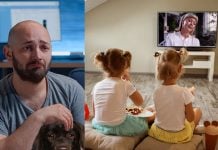