International diplomats are in overdrive today, as the world prepares for the possibility of seeing a new leader instated as the head of one of the world’s most secretive dynasties.

This comes as CNN reports that North Korea’s leader Kim Jong-un was gravely unwell after surgery, leaving his country and the world in a limbo as to who is in charge of the volatile East Asian dictatorship.

The report was quickly dismissed by Kim Jong-un’s palace, which said it had no information to share that suggested the 36-year-old was seriously ill.

This official response is being taken with a grain of salt, by global media outlets, who realise this is the same propaganda machine that tells its own citizens that their leader also won a medal at every event in the London Olympics.

However, as speculation continues to mount over the health of Kim Jong-un, attention is turning to who is next in line to take over in the event of his death.

Kim Yo-jong, the current leader’s young, ambitious and trusted sister appears to be an obvious choice, but experts suggest there is a second dark horse candidate, and any transition of power will not be a smooth one.

While Kim Jung-un’s other brother was expelled from the family for trying to visit Disneyland as a 30-year-old, and then killed a nerve agent by two brainwashed women who thought they were in a game show in a Malaysian airport – this leaves only one other possible next of kin.

The erection of a ten-foot basketball hoop in Pyongyang’s Kim II Sung Square last night suggests that the next president of North Korea could be ‘the worm’.

Former Chicago Bulls star Dennis Rodman is tipped favourably as the next leader of the Democratic People’s Republic of Korea, with many foreign affairs experts pointing out that his close bond to Kim Jung-Un may have seen him listed in line to the throne.

Rodman was approached for comment but is believed to be two days into a lock-in bender in his outer Michigan mansion, however, President Trump says he believes Dennis Rodman is the perfect pick for the job.

“He works great under pressure. We saw that in Detroit and Chicago. Hopefully he can take North Korea to glory as well”

“And he likes me. He thinks I’m smart. Which is the right way to think. It makes him better than anyone else that was considered”

Former teammates Michael Jordan and Scottie Pippen have released statements wishing the North Koreans good luck, and advising them to allow their new leader to take a 48 hour sabbatical in Vegas each year if they want the best out of him. 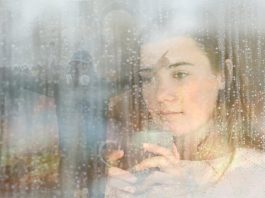 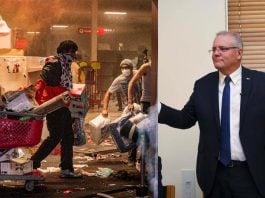 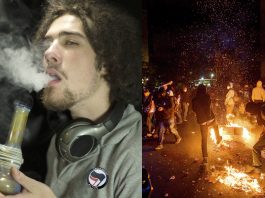 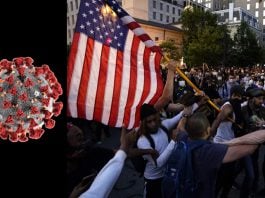 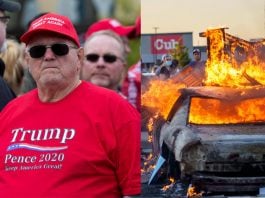 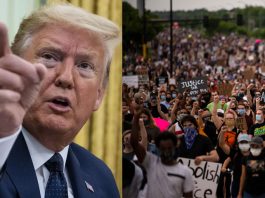