After watching his beloved country erupt in protest over yet another completely avoidable murder of an African American man, former US President Barack Obama stepped in and delivered an address to the people that really should have come from the sitting President.

In the 15-minute speech, Obama offered the world a sound, measured, and empowering response to the nationwide protests following the death of George Floyd.

Where the current President threatened the use of military force on his own citizens, Obama said the mobilisation of young people should be seen as a sign that a change in mindset for the better, and he actually thanked demonstrators for “helping to bring about this moment”.

Obama’s first on camera remarks on the demonstration were unsurprisingly very well received, so much so that Spotify added the speech to their ‘Sleep Sounds’ playlist.

“People are struggling to go to sleep at night because they fear for their future; for the future of their country and the safety of their country.” Spotify’s Chief Audio Officer explained to The Advocate.

“It’s an incredibly anxious time, but hearing Obama’s smooth, sound and mature response to the crisis is actually helping to relieve some of that anxiety”

“So, to help people sleep we’ve added it to our Sleep Sounds playlist, it has only been live for 24-hours, but we’ve already seen it streamed on repeat over 64 million times.”

“People are desperate to have a voice of calm, of reason, of justice in this crisis and Obama has given that”

“If only we still had him as president,” he sighed. 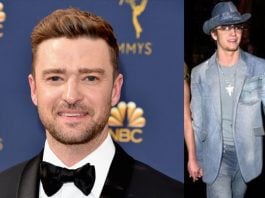 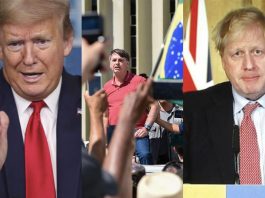 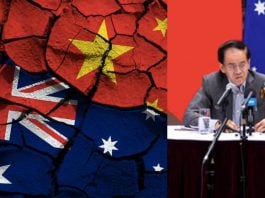 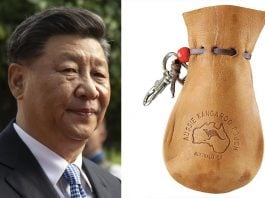 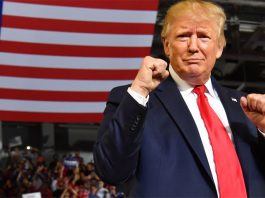 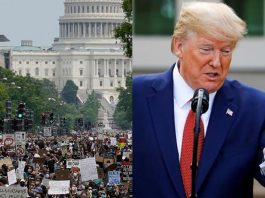 Americans So Mad They Might Even Consider Thinking About Possibly Voting