Scott Morrison is once again facing the difficulties that come with running a government that is made up of a coalition between two parties that are ideologically opposed, as the loudest Nationals MPs continue to undermine public health orders and create community distrust in a possible vaccine.

Mr Christensen has shared similar material to the Liberal Party problem child Craig Kelly about how political correctness is stifling the roll out of hydroxychloroquine, a malaria drug that is not proven to treat coronavirus.

Senator Canavan declared parliament needed more Craig Kellys willing to say unpopular things because debate would fuel better ideas, like the idea that climate change doesn’t exist, and that his brother should be able to open as many coal mines as he wants.

Morrison has opted to not publicly condemn the fucking lunatics in the coalition back bench, and has begun formulating alternative strategies to shut them up without hurting their feelings, because that’s how Liberal Prime Minister’s get rolled.

Starting with Craig Kelly, Morrison has given him a ‘top secret job’ to get to the bottom of how Sylvania’s Southgate Shopping Centre were able to get a brand new four door Mazda into their foodcourt as a raffle prize for the local scouts.

“I’m on it boss!” whispered a determined Craig Kelly, as he popped his colour and pulled his hate down low.

In the case of George Christensen MP, Morrison is pushing forward to bring The Phillipines into the Australian travel bubble, so that the husky south-east Asia enthusiast can return to his status quo of spending more time in the Manila red light districts then he does in his electorate.

The opposition have voiced concerns that Kelly and Christensen’s ‘shamdemic’ posts are garnering four times more engagement than the health department, which is similar to most Liberal Party anti-science rhetoric that is centred around fantasy. 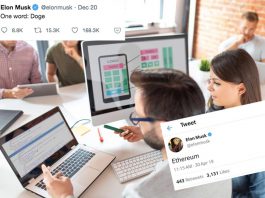 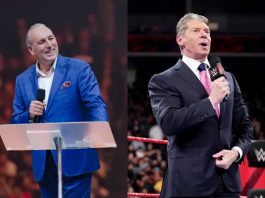 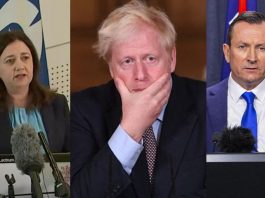 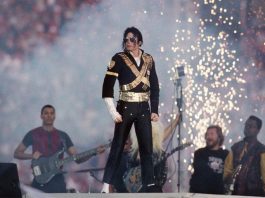 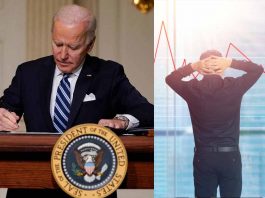 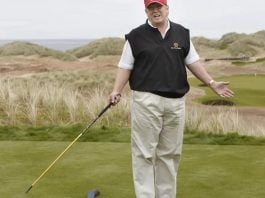 Trumps Driver Already Worn Down To A Stub