Planet Earth has been left spinning dizzily on it’s axis this week after it was revealed that a celebrity couple has decided to give their child a stupid name, eschewing normal celebrity protocol of bestowing upon their offspring a sensible, non-teasable, traditional name, like Clancy or Errol.

Ed Sheeran and wife Cherry Seaborn have named their daughter Lyra Antarctica Seaborn Sheeran; her first name comes from one of the main characters in one of Sheeran’s favourite series of books, whilst Antarctica is apparently where she was conceived.

The fact that her name is linked to a moment that her parents were banging is something that she may look back on fondly in future years as she discusses it with friends, workmates or a professional therapist.

However, as celebrity offspring names go, it could have been much, much worse, and not everybody seems to hate the name.

“My mum named me after where I was conceived, and I’ve carried on the tradition with my kids, Penrith Panthers Aquagolf Carpark and Liverpool Krispy Kreme.” 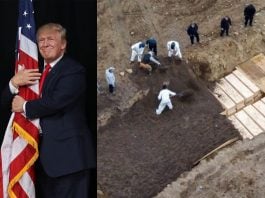 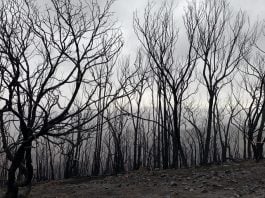