The figurehead of the British Royal Family has today officially commented on Harry and Meghan’s bombshell interview with Oprah.

In a statement released this morning Australian time, Queen Elizabeth repeated back what her scriptwriter told her to say, and explained that she was concerned and saddened to hear what the couple were alleging.

Claiming that recollections may differ, the head of the parasitic family, then said that matters would be handled privately – like they were with allegations about Prince Andrew being a pedophile.

Speaking exclusively to The Betoota Advocate, the Queen has since explained that she has got a plan to mend the systemic racism and toxic culture within the family.

“I have organised a family meeting for all of us in Paris, where we can hopefully get a little peace,” said the matriarch organising another trip on the public dollar.

“A car will be ready and waiting to take them from London across to Paris.”

“Of course, we will all travel separately in different cars, so Harry and Meg will be in their own car, and won’t have to put up with anyone else.”

“I think it would be a great way for all of us to get together and everyone to tell Harry and Meg that they are being spoilt brats and they should fall back into line.”

“Someone needs to get it through to them that they should consider themselves lucky they were born to rule and live a life of vain luxury.” 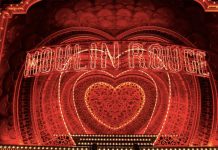 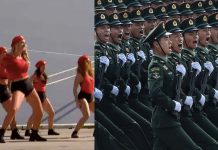 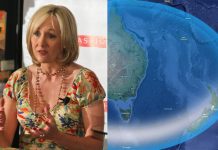 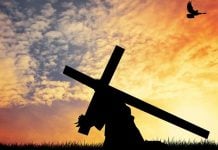 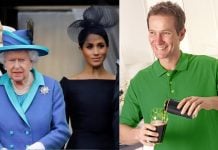 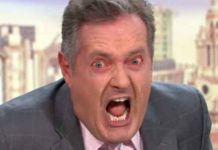