US President Donald Trump has today made a bold promise to re-energise his base.

With things looking as grim as they possibly could without yet being over, The President of The United States has promised his fans to ‘hit em with the Gutho’ if he can somehow try and turn things around.

With 4 or 5 states still in doubt, and Biden riding off the back of a heap of postal votes to get him ever closer to a win in Georgia and Pennsylvania, things are looking bad for the Trump campaign.

However, with Trump’s viral campaign video still ringing in people’s ears, he has tried to keep his protesting base up by promising to give em the Gutho if he can get out of this sticky situation.

‘The Gutho’ is a dance move made famous by the King of Parramatta Clinton Gutherson who trots it out after he bags a meat pie.

Starting around about last year by the King, the Gutho has spread far and wide with a cult-like following in Rugby League circles, and now, in the Whitehouse.

It’s not known how the President’s body will hold up to the rigors of the Gutho, or whether his hips will be able to pull it off, but it’s certainly provided some extra motivation to his supporters to keep on protesting outside electoral booths.

Gutherson is yet to formally comment or endorse the use of the move. 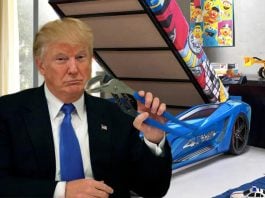 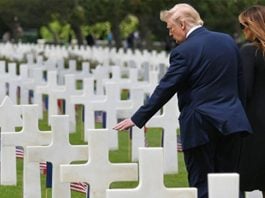 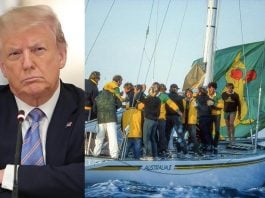 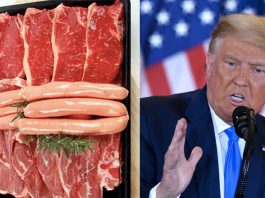 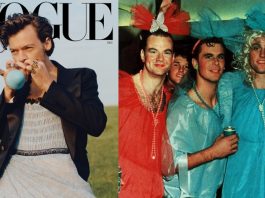 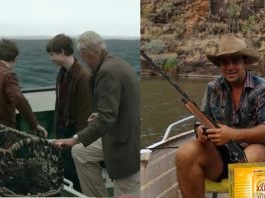