As the Royal family prepares for an ’emergency crisis meeting’ convened by the Queen, wantaway Prince Harry has thickened the plot with a vague, passive-aggressive Facebook status.

After days of intense scrutiny over his and Meghan’s decision to step down from their Royal duties and attempt to become financially independent, the young father took to his shared Facebook account to vent.

Aimed a someone who probably ‘knows who they are,’ the popular, and unemployed Royal posted the status this morning informing his Facebook friends that he’s sick of the drama.

Stopping short of calling anyone a two-faced dog, Harry told The Advocate this morning that he just wanted to put everyone on notice.

“Mate things are pretty tough at the moment, and I don’t want to mention any names, but people like my brother saying he won’t put his arm around me as a brother anymore are pissing me off,” said Harry.

“I’m over all this drama. I don’t need it in my life. I’m done with toxic people bro,” he said.

Shortly after hanging up the phone, fellow Royal defector Meghan posted a photo of a coffee on Instagram with the caption, ‘Please lord give me the strength to deal with all these idiots.’

The Royal meeting is set to take place later on today. 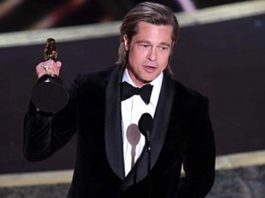 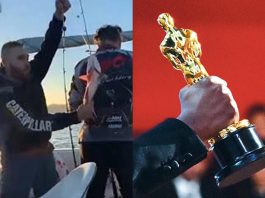 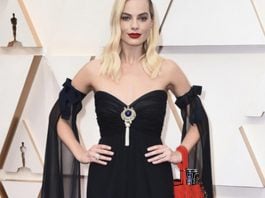 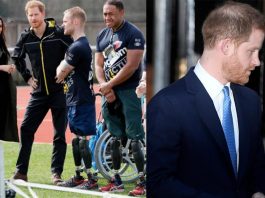 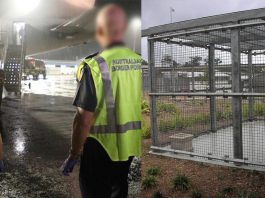 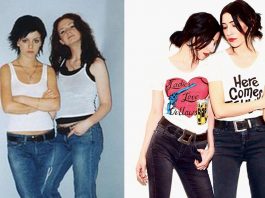 Veronicas Pretty Much Brisbane’s t.A.t.U When You Think About It