As local woman Anna Sandberg looks at her French study notes, she concludes that she wasn’t really fussed on learning the language of love anyway.

This realisation is said to have come exactly three lessons into her French language course, which she’d impulsively purchased a ten pack of when she was feeling momentarily inspired.

But after discovering she didn’t have a natural knack for learning French and it’d take more than a half hour lesson a week for her to become fluent, Anna quickly gave up on her dreams of living in France in favour of searching for her next pipe dream – though one a little easier to achieve this time, of course.

When queried if this was the first time she’d dropped a project within months of starting, a sheepish Anna admits she’s stuck in somewhat of a vicious cycle of ‘getting enthusiastic about a new hobby’, only to give up when she realised she wasn’t immediately good at it.

She speaks to our reporter Effie, whose thousand-yard stare suggests she too knows what it feels like to be a disappointment to her parents.

“I was a gifted child”, reveals Anna, looking off a little wistfully, “you know, the reading five grades above everyone else and breezing through primary school kind of gifted.”

“Unfortunately it all went to shit as soon as I graduated from school.”

“After several years of exceeding my peers with minimal effort, I’ve been left with nothing but a terrible work ethic and superiority complex.”

“Add to that with the feeling of wasted potential, a slew of failures and a brain that’s anxiously wired to work out every possible variation and I’m surprised I’m functioning at all, to be honest.” 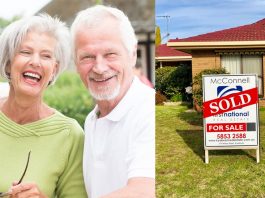 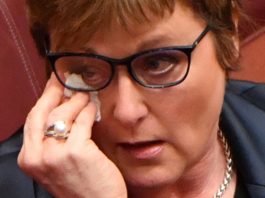 Report: Maybe You Should Have A Spoonful Of Cement And Harden The Fuck Up, Linda 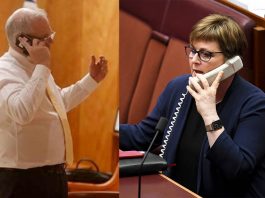 PM: “I Need You To Take One For Team ScoMo And Resign, Linda.” 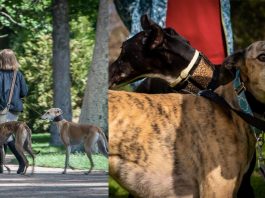 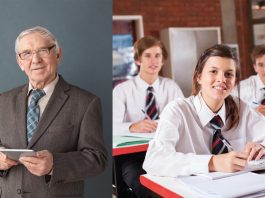 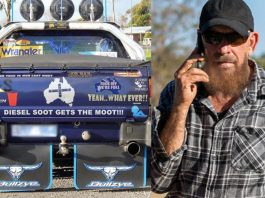 Report: If The Government Phases Out Diesel Vehicles, How Will This B&S Warrior Get The Moot?