The Australian Hoteliers Association has circulated a letter to publicans warning of an expected slew of shithouse Corona jokes as pubs reopen over the coming weeks.

20 people are allowed in Western Australian venues and it will be business as usual in the Northern Territory from June 5.

According to the letter, jokes such as “One Corona thanks; hold the virus!”, or “Just a Corona, mate; as long as it doesn’t kill me hahaha” will be out in force and bar staff have been warned they should prepare to hear the same lines multiple times per day.

The letter advises publicans to train their staff to politely smile and reply with something like “yeah, haha”, instead of the much more therapeutic striking of the customer’s noggin with a Sambuca bottle.

“Many patrons have heard a Corona joke weeks ago and have been keen to try it out at a bar ever since. Whilst they may be disappointed to not elicit the hysterical laughter they were expecting from bar staff, concussing the customer, whilst satisfying, could have a detrimental effect on future patronage”. 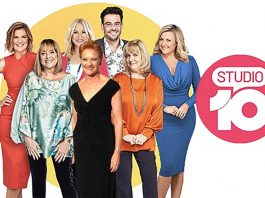 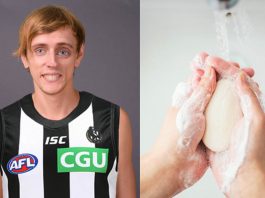 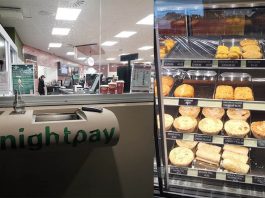 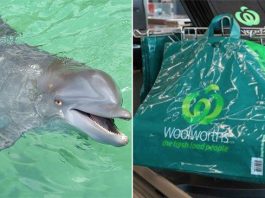 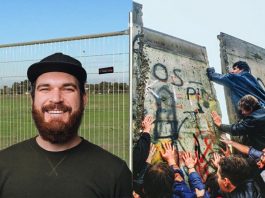 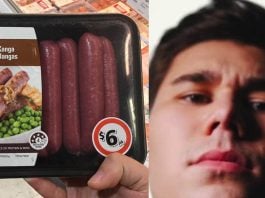