Peering closely at the switches on the oven, local man Greg Haines tries to work out what the scratched off numbers could mean.

It’s not often that the sorry excuse for a human being ever uses an oven, but given that his freezer is fresh out of microwavable meals, he’s had no other choice than to cook something.

However, his cooking method has a lot to be desired, as his only source of measurement is seeing how hot the oven is.

A normal person would have just checked the box of chicken nuggets for an estimated cooking time but Greg is both too impatient and far too curious to let sleeping nuggets lie.

Pulling open the oven door and peering in, Greg estimates from the soft waft of warm air that he’s got roughly another twenty minutes to go.

It wouldn’t have taken so long if Greg had left the frozen nuggets to thaw, but he hasn’t always been a forward thinker.

Plus the late-night billy he just pulled may have something to do with the sudden need for a late-night feed.

As it nears eleven o’clock, Greg theorises that the nuggets are about ready to go and pulls open the oven door with gleeful abandon.

When his face is immediately greeted with a blast of air so hot he has to close his eyes to ward off the intensity of it, Greg is finally certain the nuggets are just about as cooked as he is. 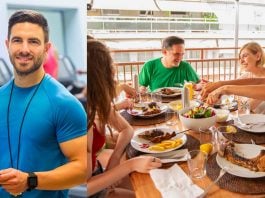 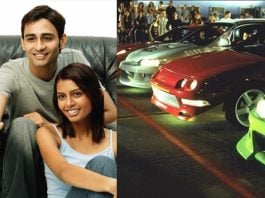 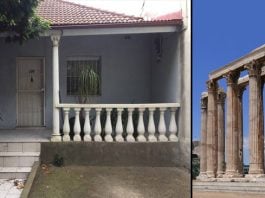 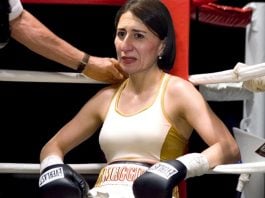 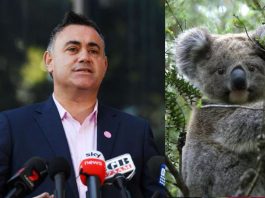 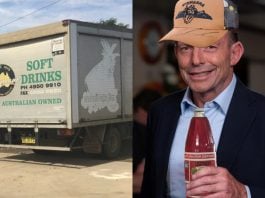