Restrictions put in place to stop the spread of COVID-19 continue to be relaxed by state and federal governments allowing visits to the pub, football and public spaces to become commonplace again.

As life returns to normal one group states they feel left behind as they receive no indication when they will be able to go back to how things were, long, long ago.

Medieval enthusiast Jared ‘Raven’s Blood’ Rathbone (38) states his community has received no message from the government as to when medieval fairs will reopen so he can get back to the damn jousting again.

“Aye. My brothers and I are hungry for a fight,” stated Rathbone from his home office.

“The blue cloaks in parliament house will open to the football stadiums for the mass of cravens who need cheer for men who pass balls for fear of being hit by their opponent yet no raven has reached us about our return to the lists.”

“This slight shall not be forgotten.”

Gaining popularity in the 14th century, jousting is a tournament sport featuring two armoured riders on horseback attempting to knock the other from their horse using a wooden lance at high speed.

Although jousting fell out of favour for other equine sports in the 17th century, the sport has grown a cult following since the 1970s because, why the fuck not hey?

Despite the popularity of jousting being at a 200 year high, knights and lords such as Rathbone are waiting for the government to give them the nod and take up their lances as they did in the days of old.

“If it’s a rebellion that Lord Scott of the House of Marketing wants it is a rebellion he will get by blood and salt.”

“I do not wish a man any harm, I simply yearn to sit atop a speeding warmblood with my lance aimed precisely as to knock my foe with as much force as to fracture his mortal soul.” 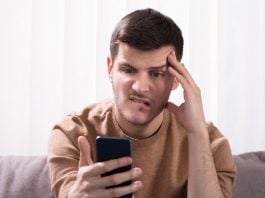 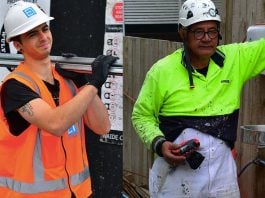 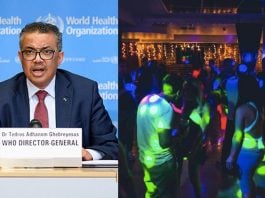 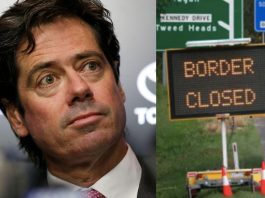 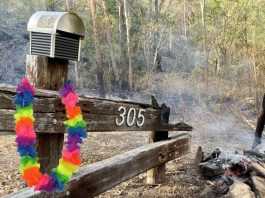 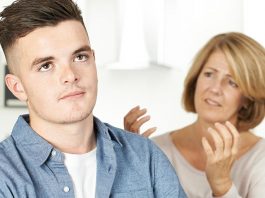