As automotive manufacturers try to one-up each other with increasingly sophisticated technology, a popular addition to the dashboard of many new cars is Push-To-Start, a simple system whereby the vehicle can be started with the push of a button rather than the twist of a key.

But at least one motorist doesn’t see what all the fuss is about. Leo Stirling, 68, claims he’s been enjoying the convenience of Push-To-Start on his 1967 VC Valiant for years.

“About time those sneaky foreign cars caught up to Aussie technology.” he said, as he swept a few stray rust flakes from his driveway.

“I guess you could say I’m a pioneer of sorts; I went keyless around 1981 when the key snapped off in the ignition and I’ve been using Push-To-Start since the alternator packed it in back in ’95. I just release the handbrick from under the rear wheel, give it a push and away I go”.

But when questioned about whether he planned on trading the Valiant in on a newer vehicle, Leo says it won’t happen anytime soon.

“Now that new cars have the Push-To-Start thing I guess I might consider it one day” he said “but this old girl has lots of other features that new cars still can’t match. I mean, it even changes it’s own oil once a month as long as you keep topping it up. Even fancy new cars can’t do that yet. But would I consider swapping it for a new car? Maybe. If anyone ever invents anything better”. 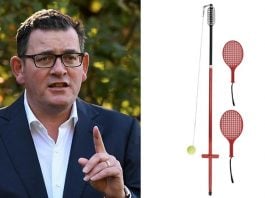 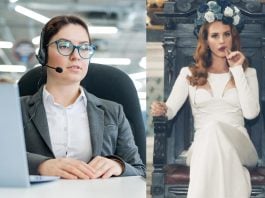 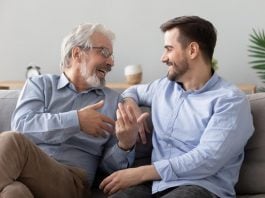 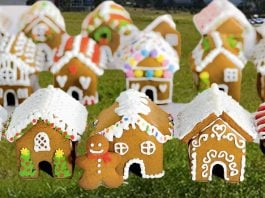 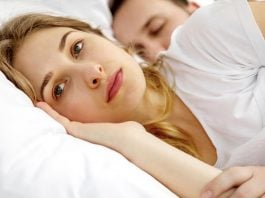 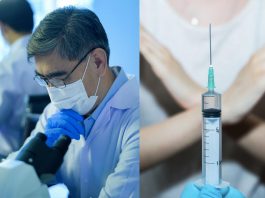