In somewhat of a feel-good story from the Coronavirus Crisis, Coalition MP George Christensen has set a new record.

The Member for Dawson, or the Member for Manilla, as he is often known has set a new Personal Best for most consecutive days spent in the electorate he is paid very healthily to represent.

Christensen, who spent 294 days in the Philippines between 2014 and 2018 has revealed today that he’s just smashed his PB, and there’s plenty more to come.

“Nearly two and a half months,” explained the excited Australian jobs advocate who is always holidaying overseas.

“Obviously I’m pretty devo I can’t get over to the Philippines, but it’s been good to actually connect with my constituents.”

Christensen then explained that he’s looking forward to advocating for things other than minimal regulation on the sugar industry and combatting radical Islam, which has been plaguing Bowen and Mckay of late.

“The war with Radical Islam is still going on up here, but there’s actually other stuff that I’ve realised I can work on to, like ensuring that the working class people of my electorate can maintain or gain employment in an ever-changing economy.”

“Or making sure that infrastructure in the regional areas that make up Dawson gets enough funding to service the people who live here, and not just the mining companies making rampant taxpayer-funded profits.” 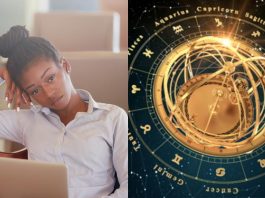 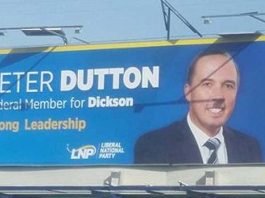 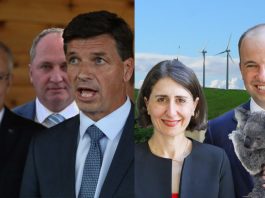 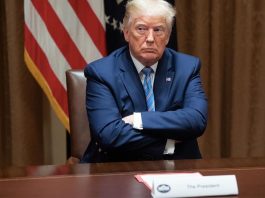 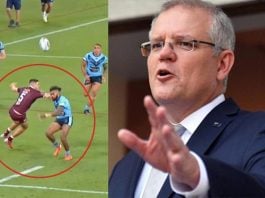 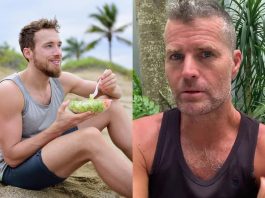