As January 26th arrives, Australians have the annual discussion about changing the date.

For some non-Indigenous Australians the idea of changing the date is bloody stupid and it’s a day for everyone because they said so on Sunrise.

Additionally, many non-Indigenous Australians accomplished in the fields of special relativity and time travel have confirmed that ‘you can’t change history.’

Luckily for us all, the Australian government has weighed in, confirming for the umpteenth time that changing the date of a divisive public holiday could be divisive.

“And they know how divisive it could be because there’s almost a 50/50 split of opinions regarding the date change.”

“And I say it stays because I’m the Prime Minister so I win. So there.” 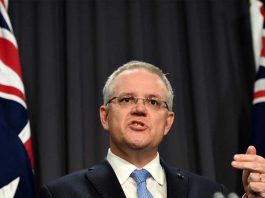 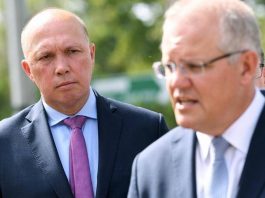 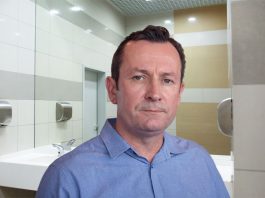 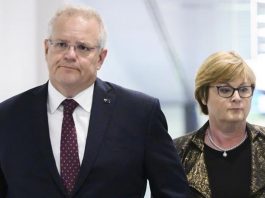 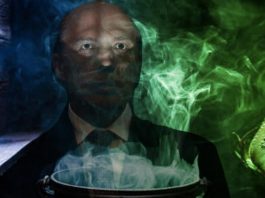 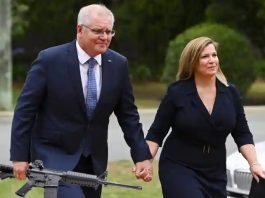