Prime Minister Scott Morrison has today assured the nation, and the world, that we are on track to meet our climate obligations.

Speaking after announcing a 600 million dollar investment in a gas-fired power station in the Hunter, Morrison explained that the government will combat climate change by giving handouts to giant fossil fuel companies.

“The 10 billion a year we provide in subsidies for fossil fuel providers isn’t enough to see us over the line, so that’s why we are building a shiny new gas plant for a dirty old industry that pays fuck all tax,” said Morrison.

Rather than providing decent subsidies for clean energy and investing in profitable carbon-friendly infrastructure that will future proof our economy, the government is set to fulfill its obligations by providing billions of dollars a year to the dying fossil fuel industries.

“This new gas refinery will provide 10 ongoing jobs for the Hunter region and allow for companies like Santos to continue to make money will they quietly move their business interests across to clean technology,” Morrison said.

“Rather than investing in technology that doesn’t require oil, gas, and coal, we are giving handouts to fossil fuel companies under the vague premise that it will secure our energy supply.”

His comments come after a report from the International Energy Agency revealed that if the world was to reach net zero by 2050, no new fossil fuel projects could be approved.

“Why would we use our vast resources to try replicate a country like Germany that has over 300,000 jobs in the renewable energy sector when we can just pretend fossil fuels creates an adequate amount of jobs for the money we put in.”

“It’s also easier politically for us to equate clean technology to loony welfare-dependent lefties and fossil fuel to hardworking ‘Australians.'”

“Besides, with a stunted market it’s much easier for these giant companies to maintain the status quo as they quietly shift capital across to the renewable sector.”

“Anyway, long story short, just say we are going to meet our climate targets even though we are propping fossil fuel companies up to the tune of 10 billion a year.” 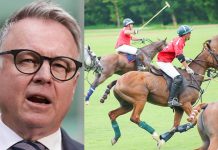 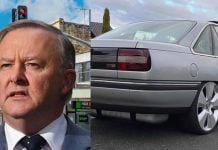 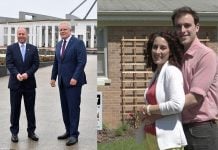 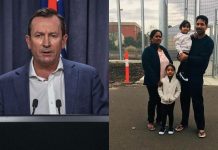 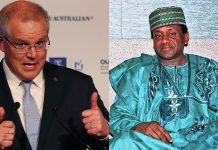 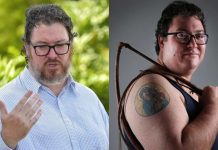