12 months after they somehow managed to lose the 2019 election to the Liberal Party Nightwatchman, the ALP has begun to implement changes to their historically inflexible policy handbook and branding.

This review process was accelerated after it became clear that Prime Minister Morrison was only gaining popularity after his horrific mishandling of the December bushfires.

The latest Newspoll, conducted just over a week ago, shows the Coalition leading Labor 42-to-34 in the primary vote, with The Greens have gaining two points.

Pressure is now mounting on the Opposition Leader to “desperately hold onto Eden-Monaro” as Mike Kelly MP’s recently vacated Labor seat seat spurs goes up for grabs at a by-election next month.

The bushfire-ravage electorate of Eden-Monaro, which extends from Canberra’s working class outskirts, across the rural southern tablelands, through to the hippy enclaves of the NSW South Coast – does not appear to be a seat that can be won by giving vague promises to support coal mining and attempting to appeal to the rapidly diminishing unionised voter block that once served as an election tie-breaker – before Labor leaders decided that running marathons every weekend was relatable in the eyes of the common man.

It is for this reason that the ALP has chosen today to officially rebrand to a less ‘workersy’ sounding name.

After months of Morrison-esque focus groups, the Australian Labor Party has decided to go by the new title of Them Other Mob.

“This new name should be able to give the average voter a better idea of what we stand for as a party” says Them Other Mob president, former treasurer Wayne Swan.

“And that is, a party that isn’t too scarily different to the current government… Just a little less, confident”

“But, it’s just that, we understand we don’t actually suit wearing RMs, and we don’t make our junior staffers hide their homosexuality”

Swan then took a deep breathe, before reminding everyone Them Other Mob actually aren’t too different to This Current Mob.

“Basically everything else is the same. We are still led by a husky bloke who pretends to love rugby league more than he does and most of our MPs used to be lawyers”

“It shouldn’t be too much of a leap if you decide to vote for us. I know the 70% of Australian newspapers owned by Rupert Murdoch might say it is, but we really aren’t trying to rock the boat that much”

This decision to rebrand already appears to be paying off for the once-dominant opposition, according to an independent, non-Murdoch aligned, polling platform known as NCFIS Polling (Normal Cunts Filling In Surveys)

ABC Political analyst Antony Green says that if Them Other Mob might actually be a chance to retain Eden-Monaro, as long as they keep being vague as fuck.

“Could be a close one, but I reckon they might have it” said Green.

“I know it sounds impossible, but who knows. I know my colleagues at the ABC will certainly be doing their best to get them over the line” 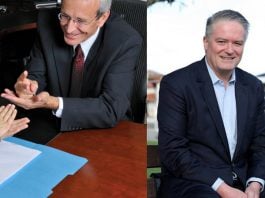 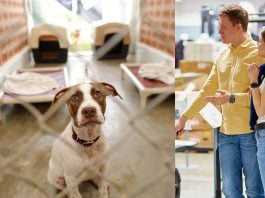 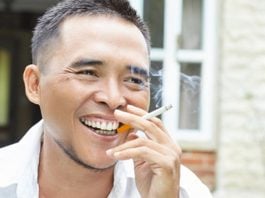 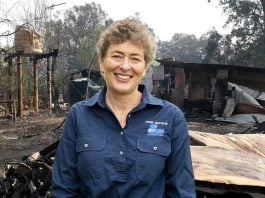 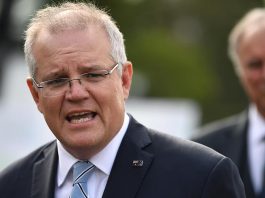 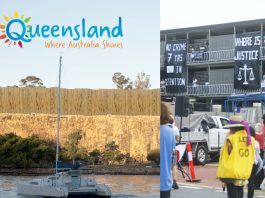