The National Party of Australia have today decided to treat themselves to a well-earned break.

After a big 10 days of bickering, infighting and gossiping the Nats reportedly took a bit of time to discuss something a bit different this afternoon – policy.

The party appears bitterly divided after a failed leadership tilt by Barnaby Joyce last week, and following that, a group of Nationals yesterday broke away from the party to join Labor in voting in Llew O’Brien as the Deputy Speaker a few hours after he sensationally quit the party.

However, while the deliberate parliamentary act of revenge seems to have just made matters worse, Michael McCormack says he convened the party so everyone could spend an hour or so doing their job.

“Yeah, obviously we all get caught up trying to boost our egos playing these political games at the expense of the taxpayer, so it’s good to take a moment to give back,” he said.

“I mean, we really didn’t have to. It’s rained along the Eastern Seaboard this week and that means that the majority of people have forgotten about the drought, so we could put off working on any policy until the news cycle goes quiet again.”

“But we’ve decided to order ourselves a case of Tooheys Extra Dry’s and have a bit of sit down and forget about the big picture of fighting with each other for now.” 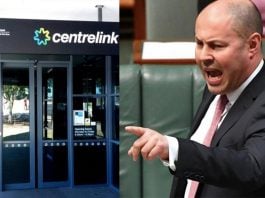 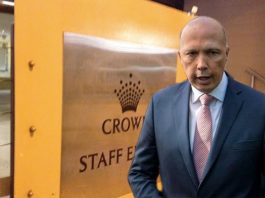 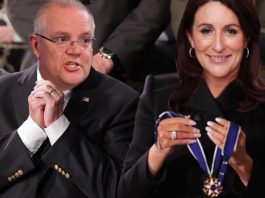 Scotty From Marketing Awards Medal Of Freedom To Miranda Devine 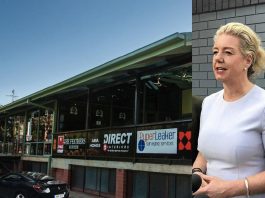 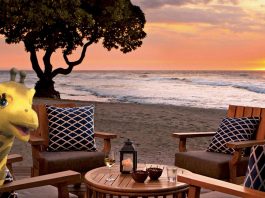 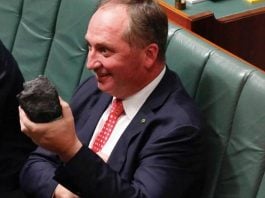