As Australia faces criticism from China for its travel ban, Home Affairs Minister Peter Dutton has today made a concession.

Dutton this week explained that extending the travel ban preventing people from coming from mainland China to Australia who aren’t citizens or permanent residents was necessary to ‘keep Australian’s safe.’

However, he has today exclusively confirmed to The Advocate today that he is happy to bend the unbendable rules for high rolling Chinese criminals and officials if need be.

“Look this travel ban is to protect residents of our country. But I’m happy to skirt around the rules if someone ‘important’ needs to get by immigration – like I did those times when I allowed Chinese criminals wanted by Interpol to come and have a few games at Crown Casino down in Melbourne,” Dutton said.

“Or those times I organised those au pairs to come down under for my mates.”

“Because rules should be rules for average everyday people, but a little flexible when you are in a position of power and someone you know needs something to happen.”

“At the end of the day, who am I to get in between a man and a wombat hunt followed up by a bit of blackjack,” he said. 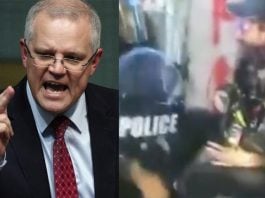 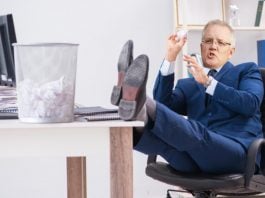 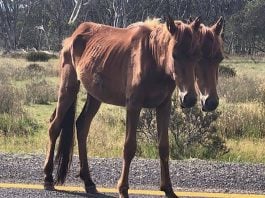 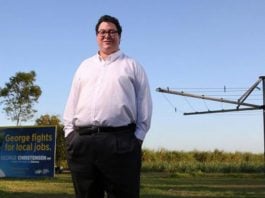 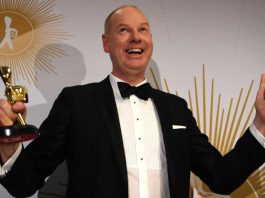 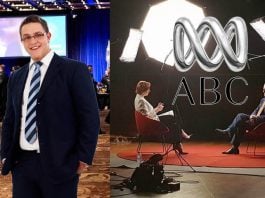