Opposition Leader Anthony Albanese has today once again brought into question the actions of the NSW Police, who are already under fire for strip-searching underage women and taking directives from the Prime Minister during investigations into one of his ministers.

Albanese started the week by criticising the government over a call Scott Morrison made to NSW Police Commissioner Mick Fuller in relation to an investigation involving Cabinet Minister Angus Taylor, who is accused of forging official documents.

It was a decision which drew criticism from the opposition and former Prime Minister Malcolm Turnbull.

However, today Albo, the only confirmed ‘eshay’ in Federal Politics has taken it one further by demanding NSW police and the nation’s large-scale live music venues do the right thing and “Free da OneFour”

This follows NSW Police’s campaign to shut down any of concerts hosted by Mount Druitt Pacific Islander rap stars, OneFour.

Muller and his officers are accused of intimidating live music venue owners right across the country in a relentless pursuit to shut the group down.

In a bold showing of solidarity with his ‘fellow houso kids’ – Albanese was filmed doing the ‘mounty bop’ during Parliament House question time moments ago.

As described by Oxford Dictionary, the mounty bop is a dance move prominently associated with the drill rap music scene in ‘Mounty County’ – a colloquial term for ‘Mount Druitt’.

“Free my team I miss them” shouted Albanese to a room full.

“Free my team I miss them” he said again, to reiterate the point.

“I know I’m the leader of the opposition, but I ain’t no opp”

“It’s Albo14 from the Western Sydney”

“I’ve been remanded on that lock down”

Mr Albanese’s comments were met with a polite applause from the other Western Sydney MP’s in Parliament.

Prime Minister Scott Morrison said while he symphathised with the concerns of the group, the only Mount Druitt resident he wants to see perform is Andrew Fifita at Shark Park. 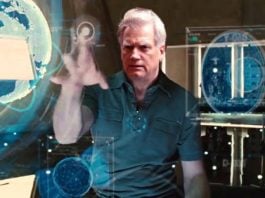 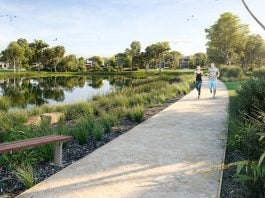 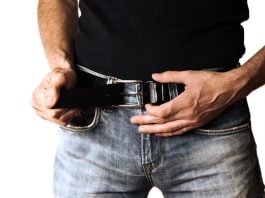 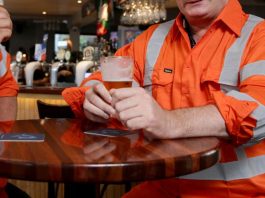 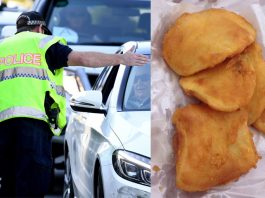