Ahead of his return to the airwaves next week, radio superstar Kyle Sandilands has uploaded a photo showcasing his shock body-transformation in the first time he has posed shirtless for a photo since 1993.

The photograph, that was uploaded to the Kyle and Jackie-O Facebook page earlier this morning, shows the 44-year-old shock jock relaxing in an outdoor spa at his luxurious Oxford Falls mansion in Sydney’s Northern Beaches.

Captioned with “A new body for the new year! We are very proud to announce that Kyle’s stomach staple surgery was a resounding success. He’s even confident enough to get back into the Budgy Smugglers!”

Close friend and fellow radio identity, Labby, from Brisbane’s B105 has today confirmed that Kyle underwent a gruelling 46-hour lap-band procedure in mid-December.

“Kyle has been really intent on getting into shape this year,  I think he got pretty rattled when he realised had to sell his Lamborghini in July… He couldn’t fit in the thing,”

“I think the lap-band will be great for him, it limits him to only three modest meals a day. No more unnecessary midnight maccas runs,”

The radio veteran and ratings golden child, also known by the aliases of “King Kyle” and “Scandilands” has also commented on the his new look.

“I lost 100 kilos. It’s amazing… I used to love running around in the summer in Budgy Smugglers but, until I got the band, whenever I’d wear a pair , you wouldn’t be able to see them through the extra baggage”

“Now, not only can I see my little fella… But I can use it in the backseat of my sports cars agan,”

“This time last year I couldn’t fit in any of them. Like, I was even having trouble getting into my Range Rover.”

Sandilands younger girlfriend, Imogen Anthony was unable to give comment to The Betoota Advocate today but it is beleived that she is loving the new look and the improved love life. 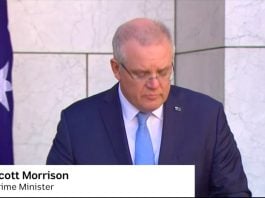 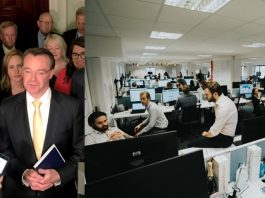 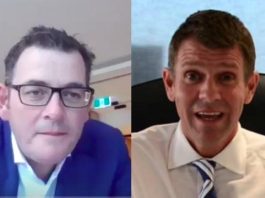 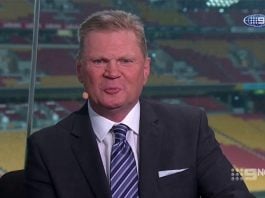