Soon-to-be mums and dads across the nation are being praised today for holding off on all third-trimester gender announcements until the rural fire services give clearance to light that motherfucker up.

This comes as a series of cold fronts moving across New South Wales have put firefighters across the state on high alert. Calling for a ban on all gender reveals until they have the fires under control.

A very high fire danger warning and total fire bans have been put in place from the south coast in Shoalhaven, up through Illawarra and to the Greater Sydney region.

While the Mid-North coast continues to be battered by this catastrophic climate change event, other fires are also breaking out in Victoria and Queensland.

This has stalled all gender reveal burn-outs for the foreseeable future, as fireys make it clear even the most low-key attempt at cutting hoops could risk starting another blaze in the drought-stricken roadside grass.

The NSW Rural Fire Service (RFS) has issued a watch and act alert for a blaze at Ruined Castle, south of Katoomba, and said the flames were expected to reach the outskirts of Katoomba near Cliff Drive today.

The RFS said the bushfire was spreading due to strong westerly winds and reiterated that need for young families to avoid any gender reveal burn-outs until the bushfires are under full control.

A gender reveal party is a celebration during which parents, friends and family find out the sex of a baby through a burn-out, where the old man uses special modifications on his tyres which omit a certain colour of smoke.

In July this year, a Gold Coast man was convicted of one count of dangerous operation of a motor vehicle after a drone captured the moment his black Holden car burst into a ball of flames while he was performing a blue burnout to celebrate the male gender of a child.

Towards the end of last year, an expectant couple in South Australia similarly set their car on fire while revealing their baby’s gender. Around the same time, newspapers in the UK reported that burnouts are the main high-risk behaviour associated with the gender-reveal event.

Local Coffs Harbour father-to-be, Chayden (19) says it’s a real fuck around having to wait, but he understands the danger of doing such a serious doughey in this bushfire season.

“I’m 100% following the advice of the fireys” says Chayden.

“Either way, if these fires aren’t under control in the next couple weeks, we are gonna be doing our reveal in the final days of the pregnancy”

Chayden went on to point out that such a late-term gender reveal is particularly annoying because it meants the missus is going to have to be sober on her special day. 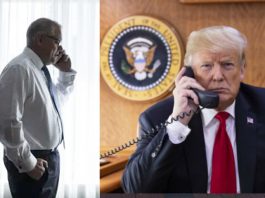 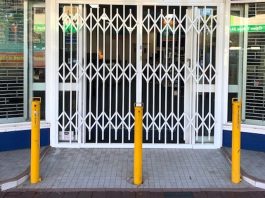 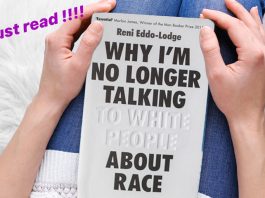 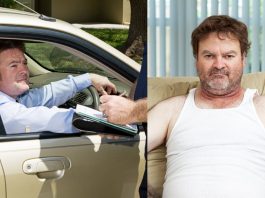 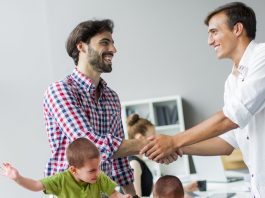