After having returned from their first ever Bluesfest two days ago, Bruce and Barb Houston are still puzzled as to what on earth happened on the last night of the festival.

The married couple from Toowoomba, Queensland endured a peculiar “dizzy-spell” when they decided to share their first cigarette since they both quit smoking in 1992.

“I cannot tell you what happened, mate. It was just a rollie” says a bashful Bruce Houston.

“One of these young blokes was rolling a couple ciggies up next to us during the Paul Kelly set and we thought we’d ask for one,”

“Sure, it’s a bit irresponsible for a couple in their 70’s… But it was a one-off.

“I don’t know who Kendrick McGrath is, but it was pretty distressing getting lost in the crowd during his show. That hippity hop music is pretty aggressive”

Bruce says that the fact he and his wife haven’t smoked tobacco for over twenty years probably explains the light-headedness and dizzy spell that overcame them both – but is still unsure of what provoked his insatiable hunger for salted snacks and sweetened drinks.

“It was a joke. After Paul Kelly wrapped up we headed straight for the Moroccan curry stall. Forty dollars later we were still mungin’ for more,”

“I had to smash a supersize bag of Twisties at the end of the night, when we got off the bus in Byron”

Despite their peculiar reaction to what was once a habitual vice, Bruce and his wife have not ruled out returning to the blues and folk festival in Byron Bay next Easter.

“Mate we’ve been trying to get up here for years. The sister-in-law and her family have been coming for at least a decade,”

“Maybe we are just a bit too old for the riff raff… I’m happy to stick to the lemonades next time… No more durries for me! (laughter)” 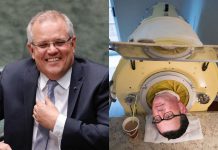 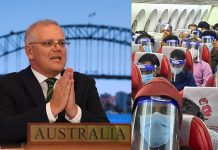 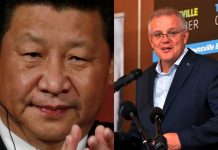 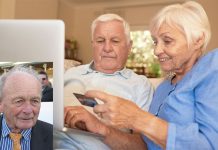 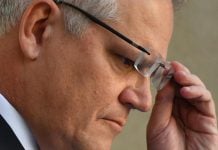 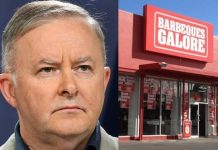