For years it has held pride of place in Justin March’s man cave, between the dart board and the pinball machine that sort-of works. But now questions are being asked about the provenance of the painting, which has previously been attributed to Dutch post-impressionist painter Vincent Van Gogh.

“In my opinion this is in no way a work of Van Gogh” claims art expert and tent peg installer Bernard von Snootinghaus.

“Vincent used very broad and expressive brush strokes during this period, whereas this piece appears to have been made with offset lithography and framed with leftover skirting boards, which is quite uncharacteristic of his work.”

However, the artwork’s owner, Justin, says he can prove the painting is real.

“Of course it’s real mate, I’ve still got the receipt sticky-taped to the back. They had a few at the shop; there was that one with the guy screaming on the bridge, and that one with Jesus having a pissup with his mates but I thought I’d get that one to brighten the place up a bit.” 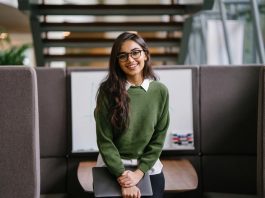 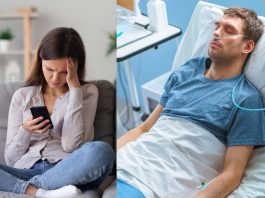 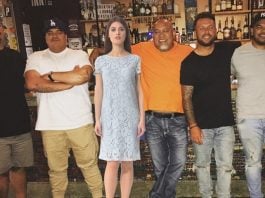 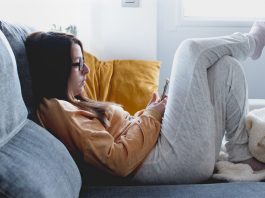 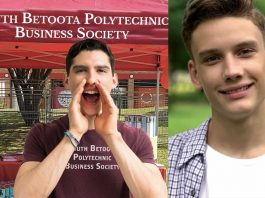 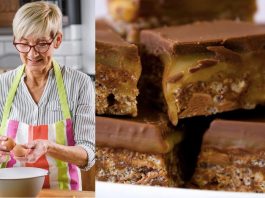