A recently retired maths teacher from Betoota Heights has today asked her sports mad husband to explain to her what this Argentinian man she keeps seeing on the news is famous for.

Angela Persephone (69) says the moment she looked at her Facebook newsfeed this morning, she just assumed a famous sportsman had died – based on the Kobe-like response to his passing.

This follows the news that has left football fans around the world in mourning, after it was revealed that Diego Maradona has died of a heart attack at age 60.

He suffered a heart attack at his home on the outskirts of Buenos Aires on Wednesday, Argentinian media and acquaintances of the former player said.

Remembered as on of the greatest footballers ever, Maradona famously captained Argentina to victory at the 1986 World Cup in Mexico, winning the Golden Ball as best player of the tournament.

However, back in Betoota, Angela isn’t aware of all of this – but she admits the early passing of someone so loved is always tragic.

“So what sports did he do?” she asked her husband, as though he might have played more sports than one.

Her husband sighs, as their adult kids look on with glee to see him try and summarise a record breaking 40-year-career for mum.

“He was the Lionel Mes… The Cristiano…”

“Yeah.. He was really good at soccer”

Angela gets it now.

“Oh wow so one of the greats?” she asks.

“Oh so like, would he have played against Ned Zelic?” 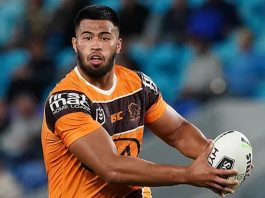 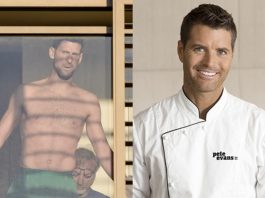 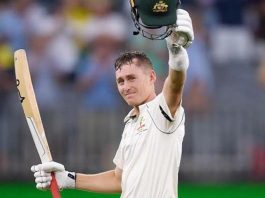 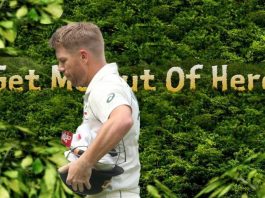 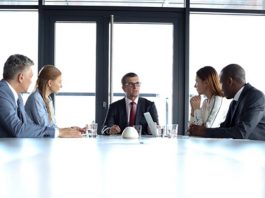 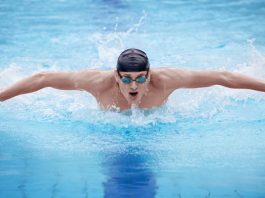 Report: Butterfly By Far The Most Alpha Stroke