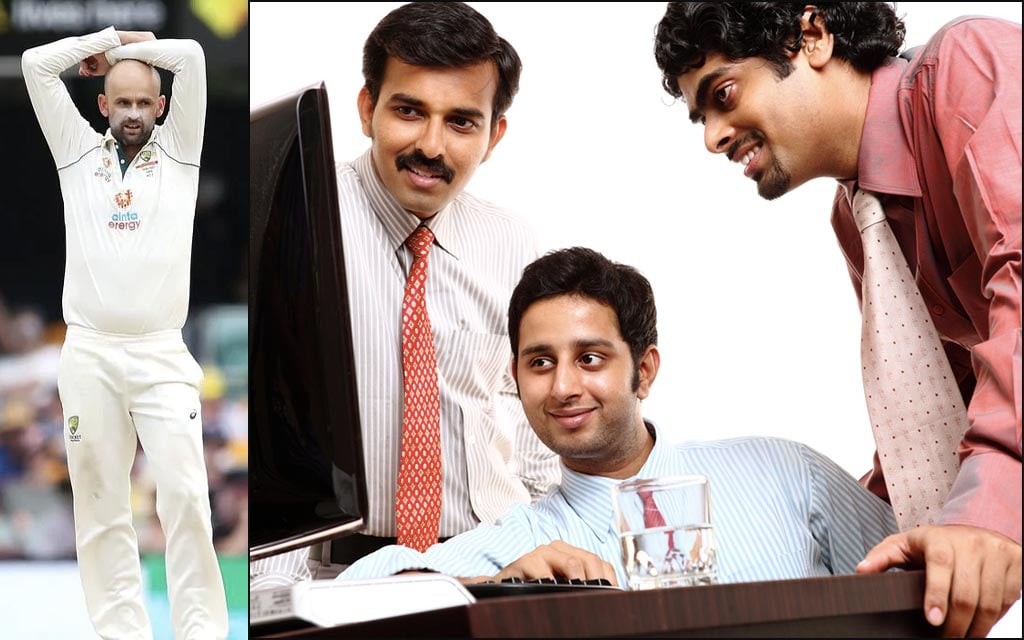 In some sad news for Australian cricket fans, it has been confirmed by Indian social media users today that we are indeed, ‘convict aussi loosers.’

That comes despite Australians claiming we have arguably the best bowling attack in the world, and two day 5 pitches to work with to win back the Border–Gavaskar trophy.

However, because we are convict loosers and flat-track bullies, we couldn’t get the job done.

It’s also been confirmed that Pujara is the father of Hazelwood, Starc, Cummins and Lyon.

No more to come. 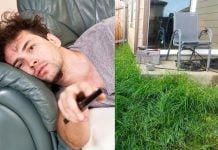