After working tirelessly to build Australian Womens rugby league up to a semi-professional standard, the NRL is today celebrating a new milestone in gender equality.

The NRLW is officially a major rugby league competition, after one of their stars reportedly bashed a couple bouncers at Northies over the weekend.

Northies, an iconic mega-scale watering hole in the Shire, has previously been home to Todd Carney’s ‘bubbler’ incident – and Toby Rudolf’s controversial ‘1000 beers’.

And as of Friday night, NRLW player Nita Maynard has been charged after allegedly assaulting the two security guards outside of the infamous Cronulla pub – in turn, achieving a level of gender equality that other sporting codes could only dream of.

The State Of Origin was allegedly asked to leave at around 9pm, before she became aggressive and allegedly assaulted two security guards in true Cronulla leaguie fashion.

Just like David Fifita in Bali last year and countless of other NRL players before her, police were then called while the sports star was allegedly restrained until they arrived at the venue.

The NRL has been praised by feminists and gender equality campaigners following the news, with many congratulating the game for getting their womens competition to the point where their female sports stars are able to behave in the same way as their male contemporaries after a rugby league skinful.

Rugby League administrators have since proposed the possibility of a Tayla Harris-style bronze statue of Nita Maynard in the Cronulla Esplanade, in celebration of the NRLW’s first alcohol-fuelled bouncer bashing.

Questions have now arisen over whether or not these stupid religious laws on Good Friday are a bit outdated in 2021, and whether or not it is appropriate to shut down bustling licensed venues at 9:30pm on a long weekend – especially after the year they’ve had. 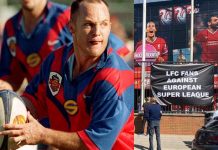 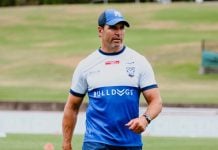 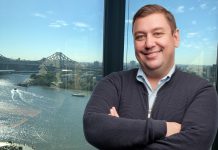 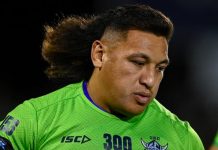 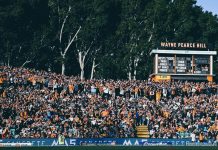 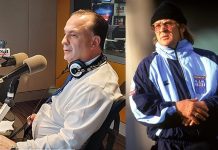