The nation’s young workers have smiled and nodded in the government’s direction today after putting their collective hands up to add the latest bailouts to their generational tab.

Millennials were already going to have to pay for the ageing population’s welfare, they say.

This coronavirus crisis has all but guaranteed the fate of the nation’s young people who haven’t got wealthy parents. Their entire professional lives will now be spent working in an environment of austerity – paying off a debt that stands to benefit the generation before them and the one coming after.

Ingrid is the only person besides our reporter still coming into The Advocate’s Daroo Street newsroom because of her refusal to learn how to use her standard-issue Lenovo ThinkPad – at age 28.

“Why don’t they print another $300 billion and give it to the koalas?” she said as she rubbed cigarette ash into her moleskin trousers.

“It wouldn’t matter at all. These numbers are just gibberish,”

“When you come to terms with the fact that you’re going to be poor your whole life, it’s like having a weight taken off your chest. It’s not really pessimism, is it? I mean, you’re 45? 50? What are you living for, Errol? Where do your tax dollars go?”

Our reporter shrugged and said he hoped it was being put to good use.

“Do you know what the first thing I’d do if I won lotto?” she asked.

“I’d drive down to Dubbo and shoot one of those elephants in the zoo then sit in the gutter and wait for the cops.”

Our reporter smiled, pursed their lips and decided Millennials weren’t really worth talking to after lunch. 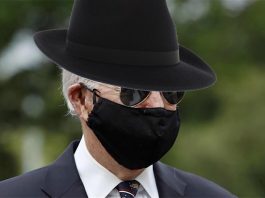 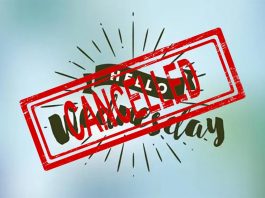 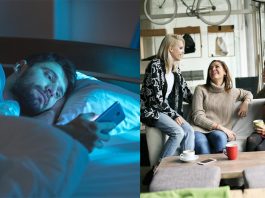 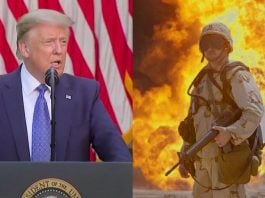 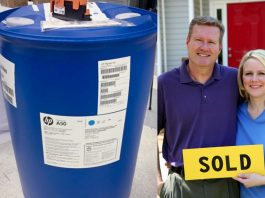 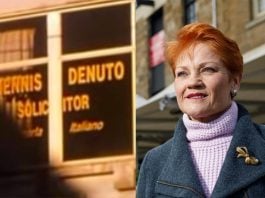