A local Betoota man has decided to take on one of Australia’s largest breweries today after drinking the so-called low carb beer, Pure Blonde, over the holiday period and still gaining 10kgs.

Dwight Hankton told The Advocate that the only reason he drank Pure Blonde was because he thought it was better for him than regular beer.

“I’ve been the laughing stock of every social gathering”

“I only drank it because it was meant to be healthy, but look [smacks gut], if I’d have known I’d still get fat I would have at least drank something I enjoy”

It’s understood that Dwight is seeking council from the Betoota arm of Shine Lawyers, who have assured him that he definitely has cause for a case.

“Also, damage to my character”

Mr. Shade, Dwight’s lawyer, explained to The Advocate that Carlton United Breweries better take his client’s case seriously or else…

“This is the perfect example of what’s wrong with the advertising industry, they advertise low-carb beer, healthy beer, when it’s anything but!”

Mr. Shade informed The Advocate that the brewery’s lawyers could expect the paperwork on Monday.More to come. 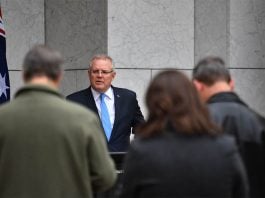 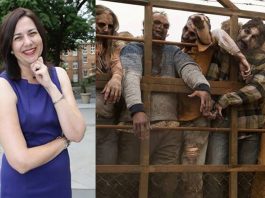 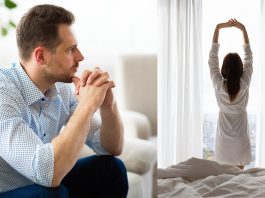 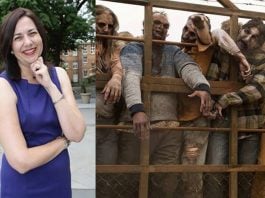 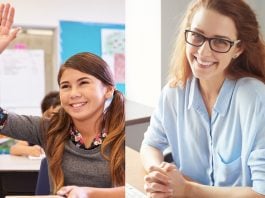