With just hours until their historic showdown against the All Blacks in Auckland, preparations in the Wallabies camp have been thrown into disarray after Barnaby Joyce trapped and accidentally ate Rugby Australia’s star media pigeon.

The news comes after many in the media and rugby union community credited the avian media gun with last weekend’s Wallabies record victory over New Zealand.

“We couldn’t have won without the efforts of Marketing Pigeon,” said Rugby Australia CEO Raelene Castle this morning.

Castle spoke briefly to reporters outside Rugby’s headquarters in Sydney, near where The Advocate understands Mr Joyce has been staying while in Sydney this week.

“So much so, we promoted it to Head of Media. This is such a tragic loss for the organisation and for the team. The pigeon was well-loved, especially by David Pocock. He loves all animals, great and small. Except for frogs. He says their spooky ‘ribberts’ at night give him the creeps,”

“The boys will wear a black armband for Media Pigeon tomorrow night.”

The spotlight is now once again back on Barnaby, who is under pressure this morning to explain himself and how such a lauded flying rat came to be captured in his pigeon trap.

Mr Joyce admitted to reporters earlier this month that due to his ongoing money woes, he’s been cutting up his neighbour’s wethers and eating pigeons to make ends meet.

However, when Mr Joyce spoke to our reporter via telephone this morning, he offered an apology to Rugby Australia as well as an explanation for how this all happened.

“I don’t have to tell you, Errol, that Sydney is one hell of an expensive place,” he said.

“So naturally, I brought my pigeon trap with me and an eight-tooth wether to cut up in the bath in case I had guests over to the ,”

“I got back from my business here in Sydney in the afternoon, saw my pigeon trap was full, so I took all the birds out and shoved them into a super bag and wrapped the end of it around the exhaust pipe of my new EB Falcon,”

“Long story short, that’s how the Media Pigeon died and let me tell you, it was actually quite nice just quietly,”

“They don’t call them the lobster of the sky for nothing!” 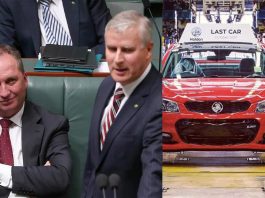 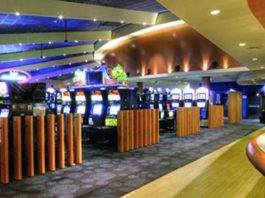 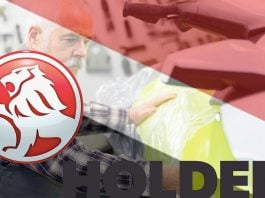 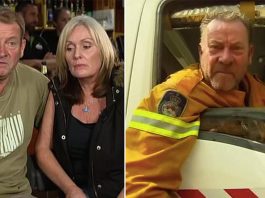 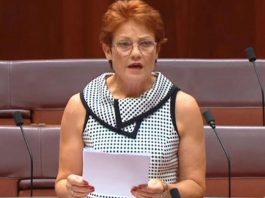 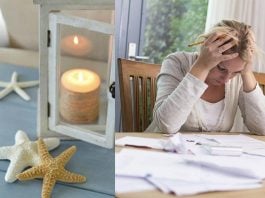