The Parable of the Wise and the Foolish Boomers is a parable of Jesus appearing in the Gospel of Matthew and Luke.

It is interpreted by some as a story that illustrates the importance of building one’s life on obedience to the teachings and example of Jesus.

Others say it’s a story that teaches people not to build, or buy, a house that sits atop a sand dune beside one of the most treacherous passages of open ocean on Earth.

The eastern seaboard’s annual east coast low has caused widespread damage, again, and this time the nation’s news cameras are focused on Wamberal Beach – on New South Wales’ answer to the Amalfi Coast.

As beachside houses topple into the sea, the foolish boomer from the parable is beamed into living rooms around the country.

“We need the government to step in and help us,” said the small government voter.

“This can’t keep happening to us. Somebody else needs to pay to protect us. Just because you have a discretionary trust doesn’t mean you don’t pay tax. I pay tax every time I go to the supermarket, or buy petrol,”

“The council says building a seawall isn’t their biggest priority. They said that we should pay. We can’t afford to build our own seawall, so somebody else has to.”

Back toward the beachside plateau, the wise boomer looks down.

His diverse but fully-franked share portfolio. A modest Stabicraft in the driveway, expertly reversed into place with his Landcruiser Sahara. His gut and collar of visceral fat around his neck. The wise boomer knows he can’t hit blades but has the self-respect not to play with hollow hybrid irons. He games with a set of new Titleist cavity backs, which reward the good shot and punish him for the bad. That’s the common thread in the wise boomer’s life. To build his house on solid rock and to please his late mother, he let Jesus into his life for a few months until he asked him to move out after the Old Girl moved on.

He wisely declined to be interviewed for this story. 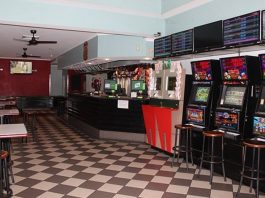 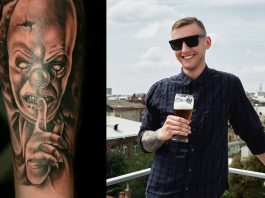 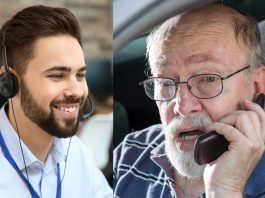 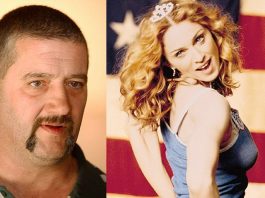 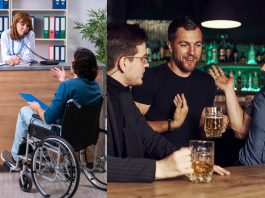 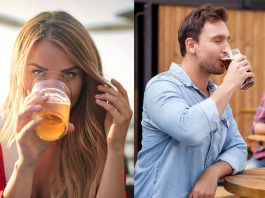